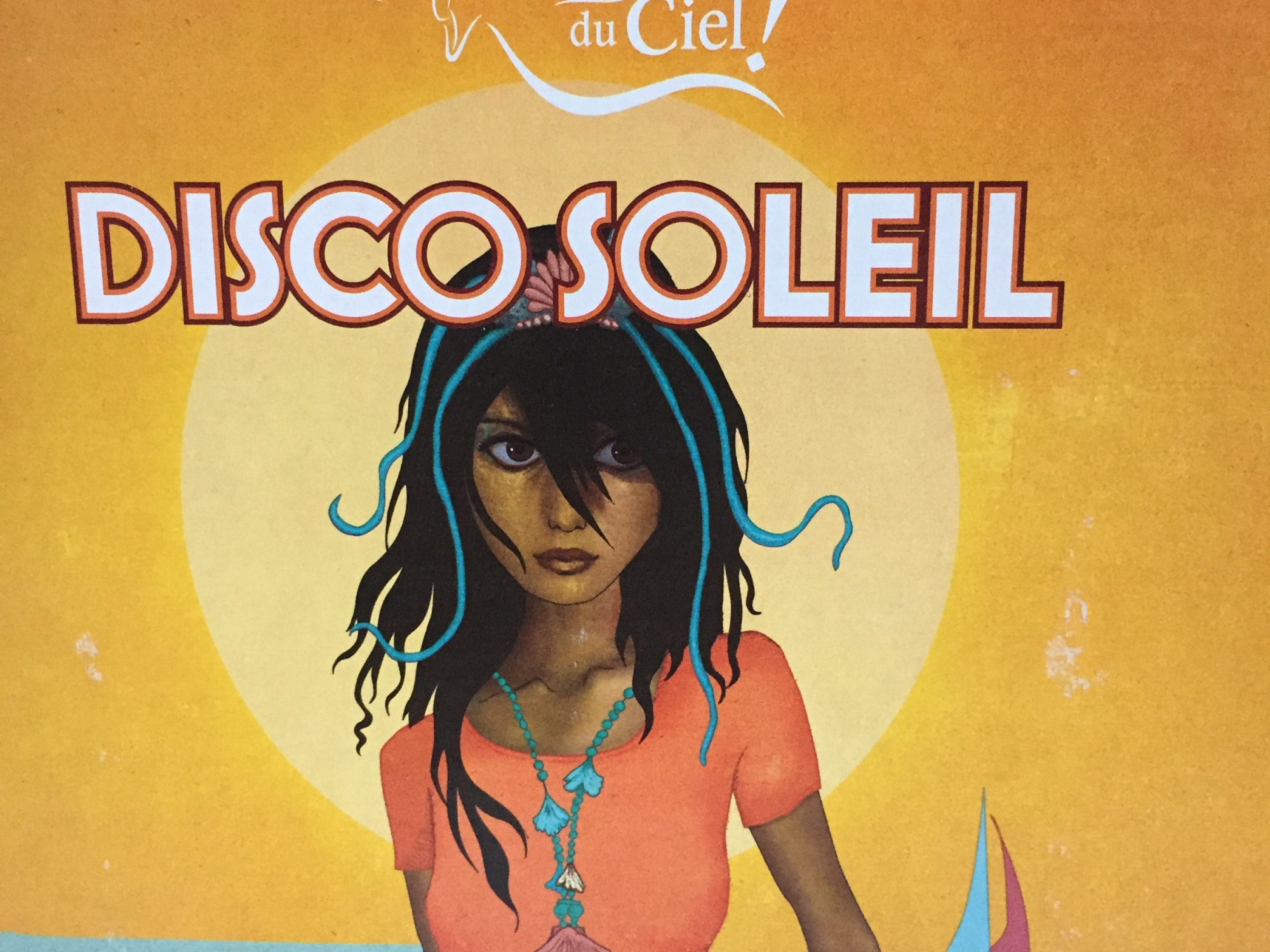 Currently sitting in the number two spot on the list of Sexiest Beer Labels is “Disco Soleil”.  French girls, sun, and disco.  All sexy – that’s a three pointer.  “Disco Soleil” is a delicious IPA with kumquat brewed by Dieu du Ciel!  Defined by their core values of  “Audacity, Integrity, Refinement, and Collaboration” Dieu du Ciel! has been brewing in Montreal, Quebec since 1998.  In 2008 they opened a larger microbrewery in St-Jerome (60 km northwest of Montreal) which currently produces 13 000 hectolitres of beer annually.

Hecto-what you say!  Hecto comes from a Greek word meaning “hundred” and is the SI prefix denoting 100.  A hectolitre then is one hundred litres.  Let’s do some math.  Given an Olympic size swimming pool of dimensions 50 metres long by 25 metres wide and 2 metres deep.  Said pool would have a volume of 2500 cubic metres and contain 25 000 hectolitres of water.   Therefore,  Dieu du Ciel! could fill just over half an Olympic size swimming pool (OSP) with beer every year!

By comparison, in 2016 Molson Coors produced 8.95 million hectolitres in Canada.  How many OSP’s is that? 358 – wow! Canadians drink about 900 OSP’s of beer every year.  I know what you are thinking.  How long would it take to drink an Olympic size swimming pool filled with beer?  For the average Canadian who will drink 79 litres of beer in a year, the answer is 31 646 years.  In terms of annual per capita beer consumption, Canada ranks 25th in the world. The Czechs are in first place at 140 litres per person every year.  We are better hockey players.  So let’s say we take an NHL hockey arena, fill it with thirsty fans and buy them each a tall-boy every period.  It’s still going to take about one hundred games before they drain that pool.

Speaking of water, can you guess the top three best selling beers in the United States? Bud Light, Coors Light and Miller Lite.  That makes me sad.   I think I’ll go help the revolution and have another “Disco Soleil”.

It’s a great day for a beer. Cheers!

This is a text widget. The Text Widget allows you to add text or HTML to your sidebar. You can use a text widget to display text, links, images, HTML, or a combination of these. Edit them in the Widget section of the Customizer.